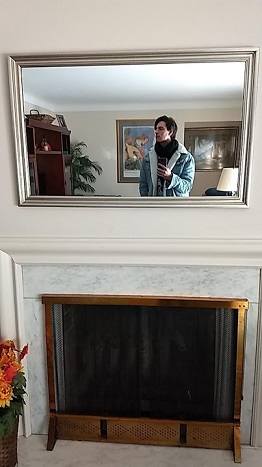 A sophomore pharmacy student at the University of Toledo, Griffith Robert “Griff” Littlehale is attending the school on a UToledo Excellence Scholarship and received the President's Education Award in his freshman year. In addition, he is a member of the Kappa Psi Pharmaceutical Fraternity and Jesup Scott Honors College. Prior to enrolling at the school in 2018, Griffith Robert Littlehale graduated from St. Francis de Sales School, where he earned multiple academic and athletic accolades.

Griffith Littlehale was among the top 10 percent of his graduating class at St. Francis de Sales, and as a result received Collegium Honorum distinction. Moreover, he made the President's List every year he attended the school and earned the Freshman Sciences Award in spring 2015. He was also named a National Interscholastic Swimming Coaches Association All-American swimmer.

In addition to his educational pursuits, Griff Littlehale is a skilled graphic designer who has created multiple advertisements for school events. He is also interested in philosophy and poetry and counts Bret Easton Ellis and Edgar Allan Poe among his favorite poets. He has recently begun volunteering at homeless shelters and hopes to conduct mission trip work in the near future.